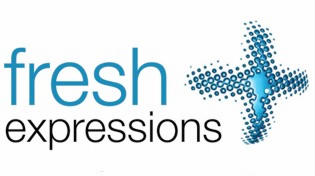 Changing Church for a Changing World

Fresh Expressions encourages new forms of church for a fast changing world, working with Christians from a variety of denominations and traditions. The initiative has resulted in hundreds of new congregations being formed alongside more traditional churches.

What is a Fresh Expression?
A fresh expression of church is a new gathering or network that engages mainly with people who have never been to church. There is no single model, but the emphasis is on starting something which is appropriate to its context, rather than cloning something that works elsewhere.

Over 3,000 of these new forms of church now exist in almost every denomination and tradition in the UK.